LAMBS ON THE ROAD

It’s inspired on the bestseller “The Road” by Cormac McCarthy. It is a platformer survival game with small puzzles to solve. Live the story of a Father and her daughter trying to survive in a crazy world where everything as we know has dissapeared, and the lack of food have made people become cannibals. Each character has diferent skills, and the players will have to play them separately at the begining and later in a collaborative way.

– Human greed has had no limits since many years passed.
– Today is cold and grey, but no less so than yesterday.
– I’m not sure what day or month it is, but I suspect it is September.
– It all started when the world’s climate as we know it began to change violently at the hands of man.
– Rivers and lakes dried up or became polluted. And with the water shortage, crops started to deteriorate.
– Animals were the first living things to suffer, later, all humanity.
– The world as we know it has been lost forever.
– When food became scarce, everything collapsed, chaos took over.
– A fierce struggle for survival began.
– In a desperate attempt to save humanity, what was left of the authorities evacuated the young to makeshift camps outside the cities
– Entire families were separated and parents were devastated at having to abandon their children.
– They were never to be heard from again. – Meanwhile in the cities, people fought for the slightest hint of food.
– Order was lost to be replaced by survival of the fittest .
– And finally, due to despair, it happened… 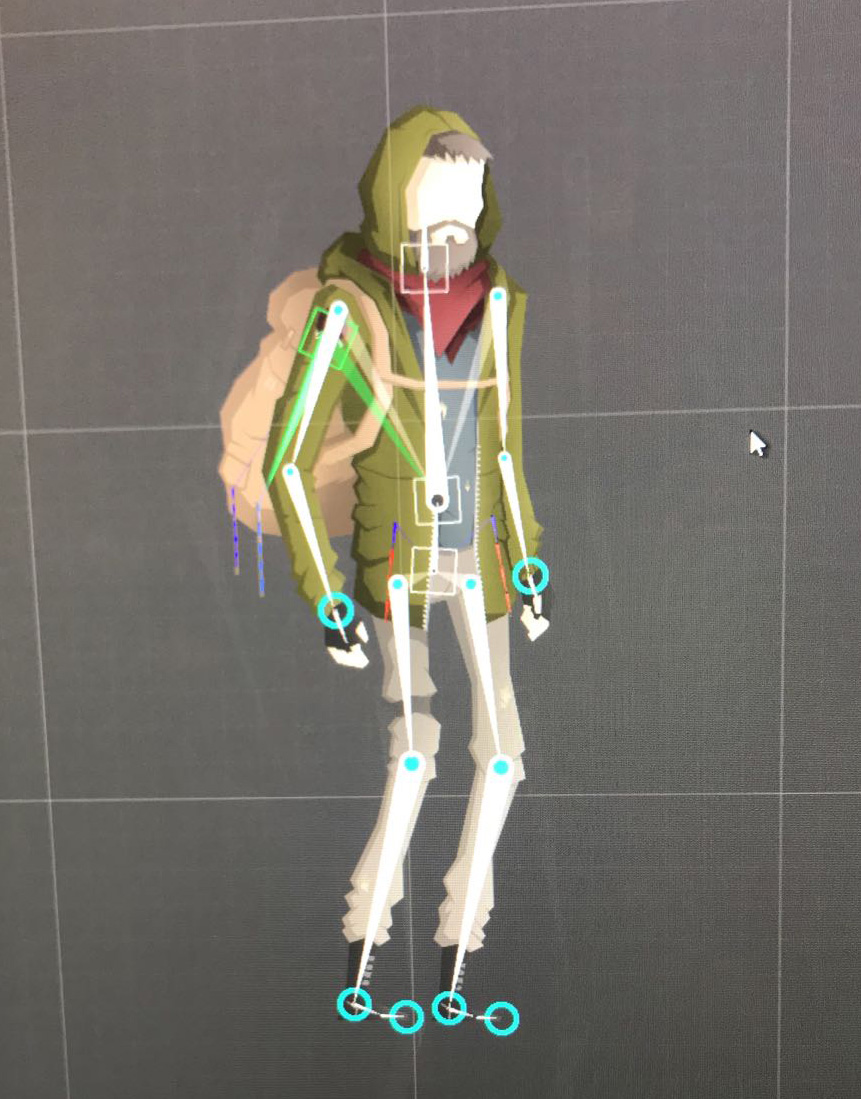 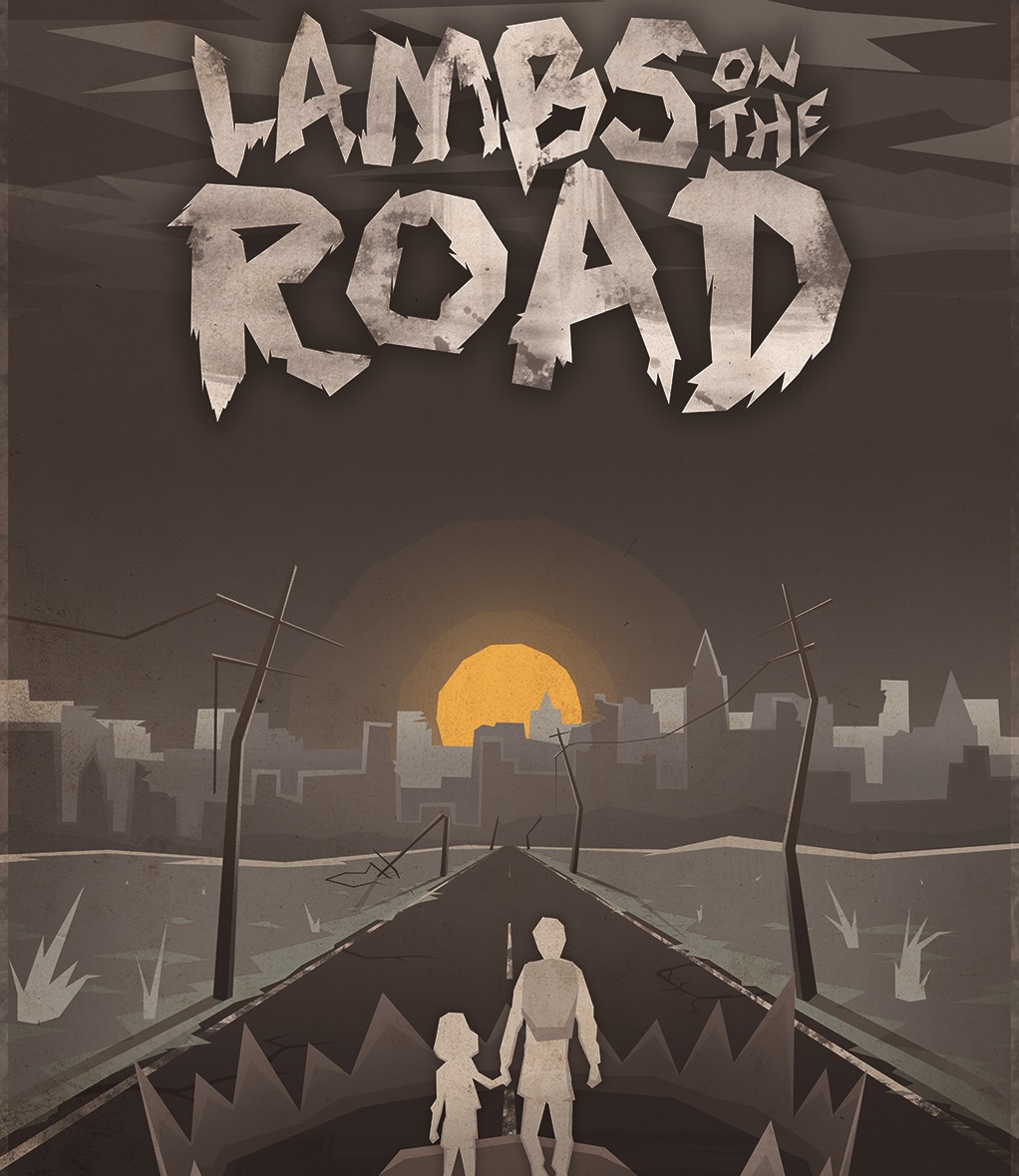 Welcome to Wintreal, a small town in the northern US and home to the Blue Norholm Centenary School. Today is Ian’s first day at his new school. Being blind, Ian has always relied on North, his faithful seeing eye dog, to guide him. But not everything is as it seems at Blue Norholm, and it won’t take long until Ian’s blindness will be the least of North’s problems…

CHALLENGE YOUR FRIENDS AND ENJOY WITH FEST A LOT!

Have you ever played on the same device with your friends? Fest A Lot is here, a revolutionary party game where you have to compete to be the best.

Fest A Lot is an entertainment game for two, three and four players. To play it where, how and when you want.

It’s a game made of several quick, funny and visually appealing mini-games. A game of competitiveness. The main goal is to be the best in every minigame and beat your friends.

Each mini-game will have different mechanics but what they have in common is that they will be played interacting on the same screen.

A fun game in which you have to choose between five mini-games to win and of course to have a great time with your friends.

Be the best and become the Fest King!

How thrilling having a nightmare without beeing asleep? Find out if you dare!

Enjoy one of the most inmersive and interactive horror experiences of all time with “Child’s Nightmare VR”, a game that brings together stealth mechanics, fleeing from monsters and puzzle solving through 3 entirely different areas.

Try to survive or at least, remain sane.

Play our three totally different levels and help our kid to escape from the nightmare he is going through.